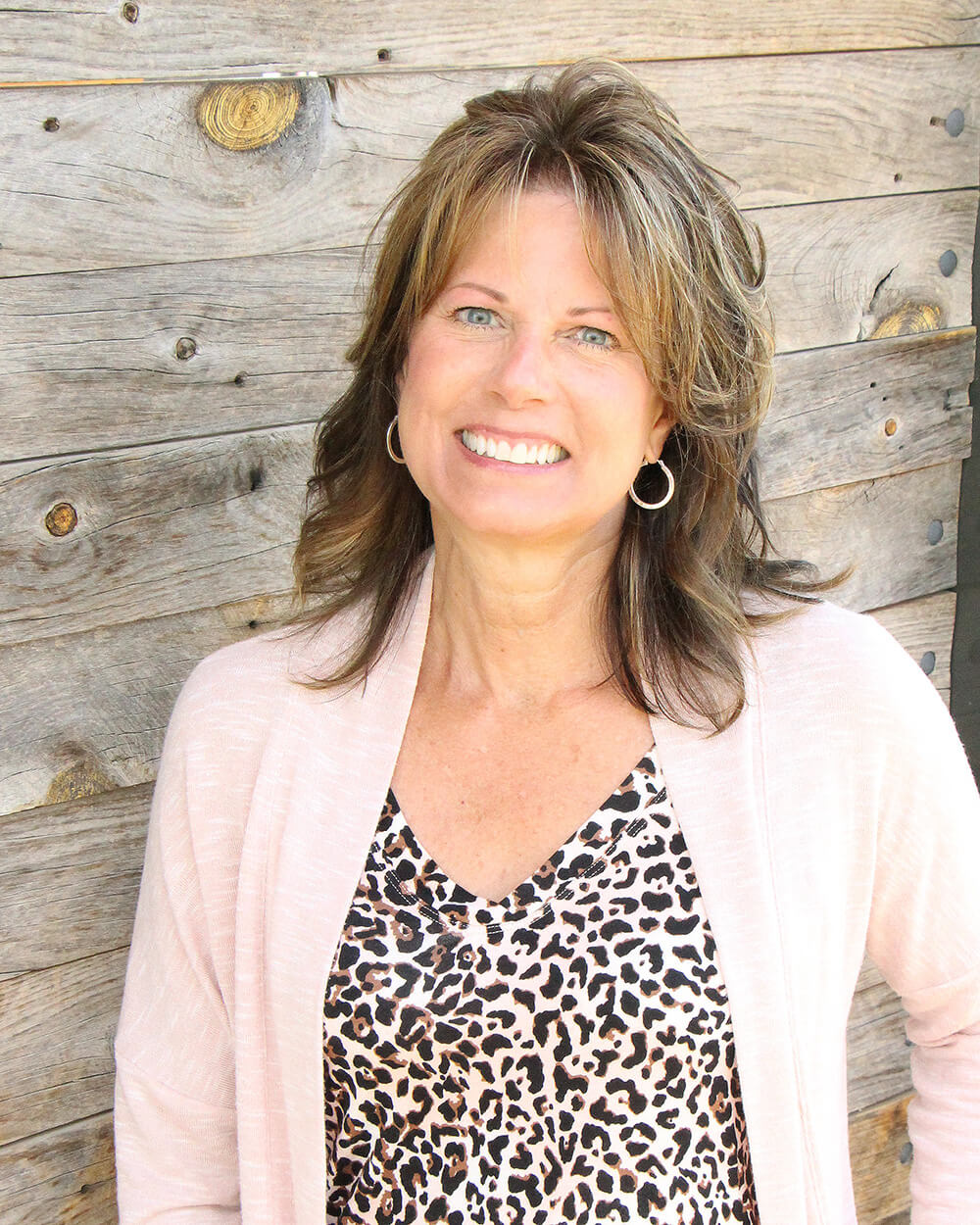 Hobbies: Spending time with her husband of 41 years, her children and grandchildren, traveling, camping, golf and Wyoming football games.

I was working for another local CPA Firm  when Roger and his crew asked me to come work for them almost 32 years ago.  When I first started working for Roger, it just kind of evolved. I was doing receptionist work for awhile and then I started preparing payrolls, quarterly and annual payroll reporting for our clients. So I just kind of took that roll along with other client related things and also payroll and bookkeeping for our Firm.

She also began doing various CPA administration work, as well. Her role, and title, evolved over the course of several years and eventually she was named the Office Manager of CPA Consulting Group, LLP.

Cindy said that, while she’s not always been a fan of numbers, facts and figures, she’s since warmed up to them.

As the Office Manager, Cindy says her responsibilities include the Firm’s  bookkeeping, handling accounts receivable and  payables, payroll, taking care of their 401k plan, Section 125 plan, HRA plan, insurance, payroll reporting and much more.  “I also do the reviewing of quarterly payroll reports at the end of each quarter that are prepared by the bookkeepers in the office for our clients, and the annual payroll reporting as well.  I review every single one of them at year end.”

Cindy said that she has many favorite parts of the job, including bookkeeping and bank recs. Helping the other payroll specialist in the office when a problem arises with a payroll or payroll reporting. But, she said, her  favorite part of the job is the people.

“I love all the different clients that I’ve met over the years,” she said. “And there’s been a lot. So just having that relationship with them and having really good relationships with the employees in the office – keeping the peace and happiness – that’s my favorite part.”

A while ago, Cindy has stepped back a bit and is only working part time.   She’s still the one that knows exactly what’s happening within those hallowed halls. She’s developed a great rapport with her co-workers.

“I love working here, and for them to still want me here after all these years – it’s all pretty special,” she stated. “It’s like, you have your family at home and then you also have your work family and that’s what they mean to me. The relationships are very satisfying and rewarding – that means a lot.”

Though she doesn’t work as much, her coworkers know that she can still be relied upon when she’s needed.

“The other Bookkeepers in the office know that they can rely on me if they need to be gone for any length of time,” she said. “They know that I can step in and help out.  They know that I’m always here for them. I always have their backs.   They can count on me.”