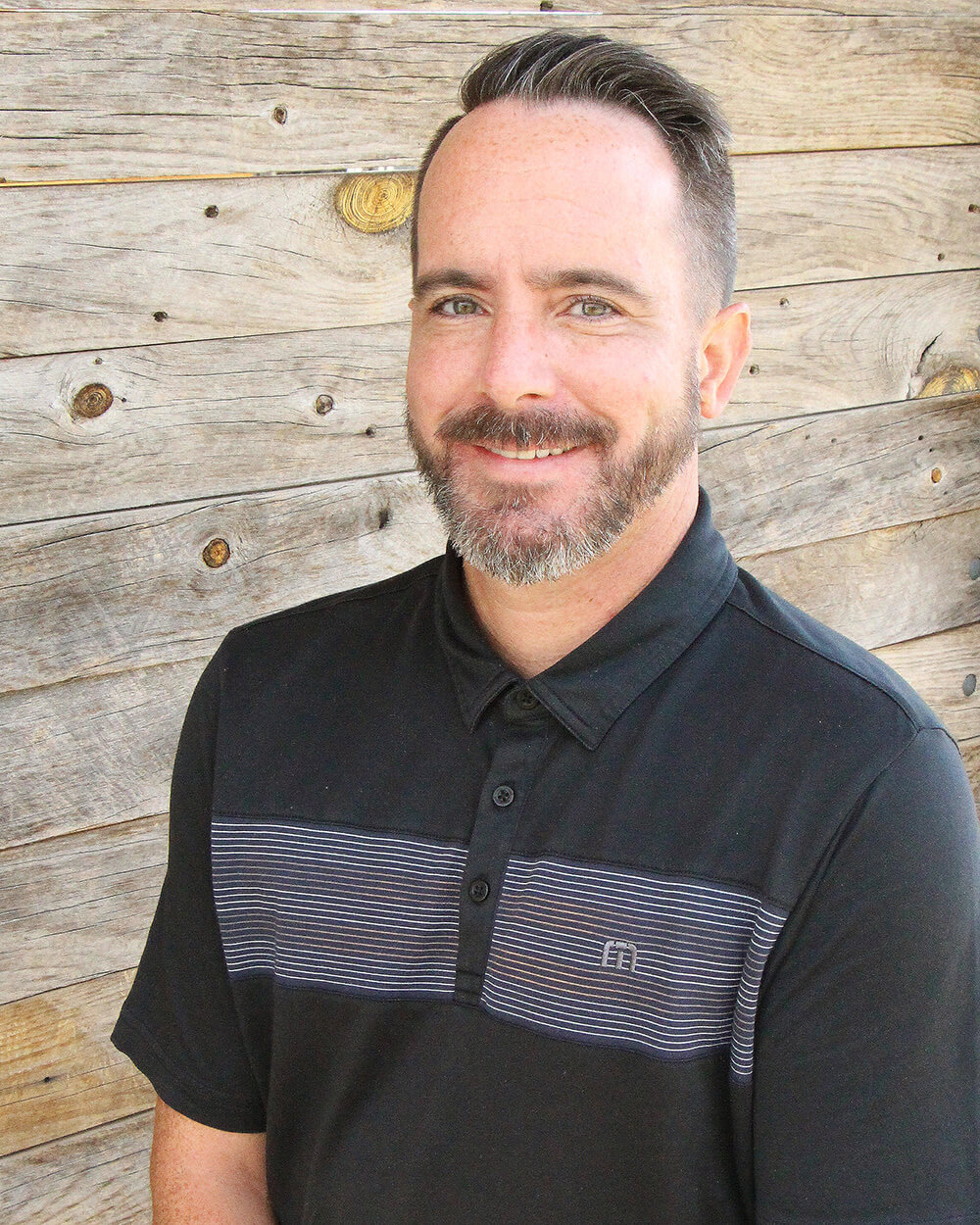 Degrees: B/A in Accounting and Finance

Cory began working for CPA Consulting Group, LLP in July of 2012. It was his first job out of college and he hasn’t looked back since.

Cory had always been a math guy, but wasn’t quite sure what to do with that passion.

“I’ve always been good with numbers,” Cory said. “I always knew I wanted to do something with math but I didn’t end up going back to school until my mid-twenties. I traveled a bit and worked in restaurants and once I was ready to buckle down and do what I wanted to do, I knew I would end up becoming an accountant. So, I started taking accounting classes and CPA Consulting Group was my first job out of school.”

Cory went to school in Washington State and received degrees in both Accounting and Finance but he always knew he’d end up back in Wyoming. Wyoming was where his dad was, it’s where his close friends were. And though he didn’t know it at the time, it’s also where his first and, so far, only job was.

“I was familiar with CPA Consulting Group because Roger Wesnitzer had been a friend of the family for a while,” Cory revealed. “So, I reached out to him and, sure enough, they were looking to hire someone the following summer. I got in touch with Dick Bell and had an interview over Skype. I had the job before I even finished school, which was nice. So, I moved back here, unpacked, and started working right away. I just hit the ground running.”

He’s continued running for the past 9 years, providing excellent service to small business owners, ranchers, farmers and more. But then, in 2018, he hit a roadblock.

“I knew I had some heart issues,” Cory revealed. “Back in 2012 when I was in Washington, they put a pacemaker in and I felt good. I felt totally normal and was back to playing basketball and everything. But then, at the beginning of 2018, things just started going downhill. I got a fluke virus and it kind of attacked my heart as my body was recovering it. So, I had a heart transplant in May of 2018.”

He was flown to Salt Lake City, Utah, for the procedure. Originally, he said, doctors said they wanted to keep him in Salt Lake for up to a year.

“But I was lucky,” he said. “I got a heart within nine days and was back to playing golf within six weeks.”

It was the best possible outcome for Cory and it was also a major moment in his life that showed him exactly the type of company he was working for.

“That’s something I love about my job,” he stated. “Without health insurance, [hospitals] won’t even put you on the list for a heart transplant. You’ve got to have insurance just because it’s so expensive. And obviously I was going to be stuck in Salt Lake for a while, not working. So, I told Dick, ‘I get it if you have to replace me.’ But he said ‘Your job is here when you get back and I’ve got your insurance covered for you. Just get healthy and get back.’”

And that’s the moment Cory Scaling realized that this wasn’t just a job. As cliché as it sounds, CPA Consulting Group, LLP is a family. Not just among the employers and employees, either. The clients are a part of that family as well.

“From my point of view, I think what makes us stand out amongst our competitors is our relationships with our clients,” he said. “Everyone that works here, from Amanda at our front desk to the book keepers that work on payroll, to the clients; everyone is on a first-name basis. We’re a team here and we all have a little bit of play into so many different businesses. It’s not just one person doing the work, so it makes it feel more like a family-type atmosphere. We’re a big part of the community and I think we’re kind of a small-town kind of firm. People look at us as more than just accountants, they view us as kind of part of their families.”

It’s that type of family-like interaction that Cory enjoys the most when it comes to his job.

“The client interactions are the best part of this job,” Cory said. “You can sit by the computer and punch numbers all day, but when you really see how what you’re doing has an effect on small businesses, on families, and being able to help them plan and prepare and grow their business – that’s hands down the best part of it.”

One of the biggest lessons Cory has learned from his bosses and mentors is that the work that everyone at CPA Consulting Group does really matters.

“I really understand now the effect we can have on peoples’ lives,” he said. “Dick and Roger and Bill Cubin have shown me that you’ve got to put in the work and you have to love what you do. Doing those two things really plays into being able to make a difference in peoples’ lives, relationships, and businesses.”

But the biggest lesson Cory has learned, not just about work but about life in general, can be traced back to that spring of 2018.

“I learned to appreciate every single day, every single moment that you have,” he said. “It’s funny that it takes something like what happened to me for someone to get that point of view, but life is precious. And you’ve got to make every moment, every interaction with people – you’ve got to make it count. You’ve got to take advantage of everything you have, because it could disappear pretty quickly.”