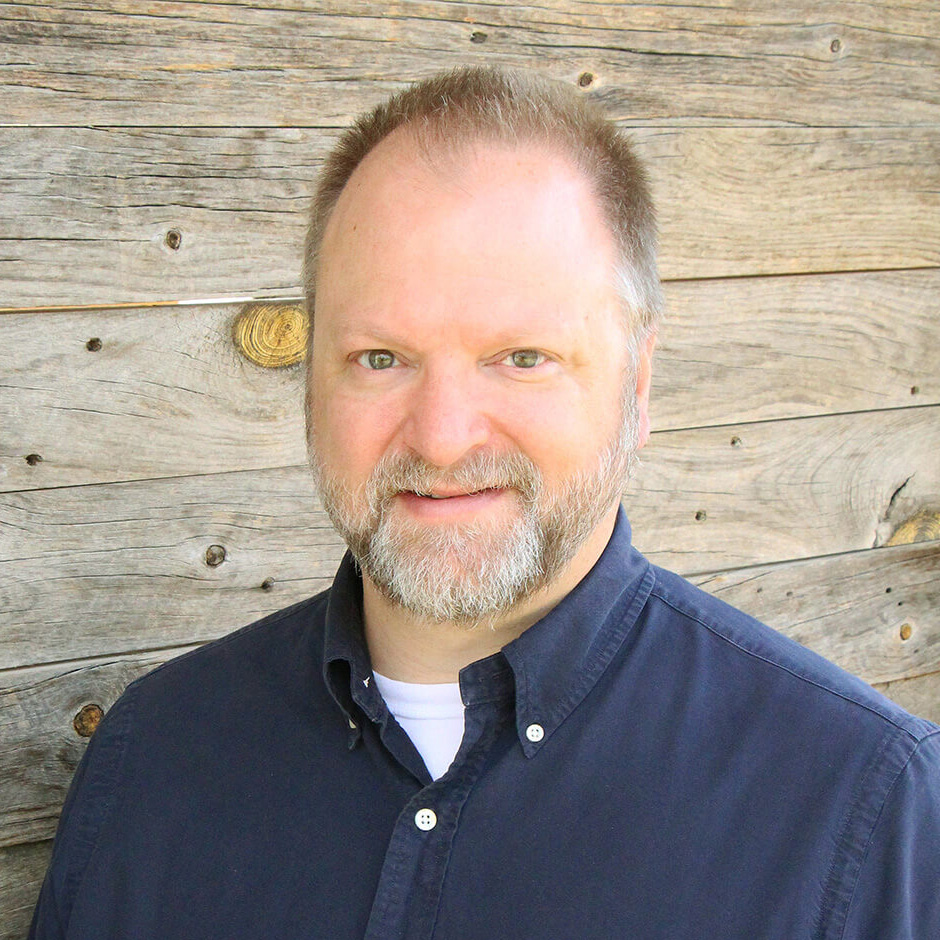 But that part comes later.

First, there was childhood.

It was a thing throughout his childhood and adolescence, and when Cubin graduated from Natrona County High School, it was a thing that followed him to college as well. He went to the University of Wyoming and received both a Bachelor’s degree and a Master’s degree in accounting. Following college, Cubin worked as a controller for a company in Casper, but he also ran political campaigns. Prior to starting with CPA Consulting Group, LLP, Cubin ran a gubernatorial campaign in Wyoming.

“We were unsuccessful, but we gave it our best,” Cubin remarked.

Though the campaign was unsuccessful, it offered up a wealth of experience and taught him some extremely valuable lessons; lessons that he would bring with him to CPA Consulting Group.

“One of the biggest lessons I learned was ‘Say what you mean and mean what you say,’” Cubin stated. “And do what you say you’re going to do and hold yourself accountable for what you say you’re going to do. Those were the biggest lessons. Another one is to be patient with others. Not everybody sees the world the way that you see it, so you have to be patient and you have to be willing to admit when you’re wrong. In every situation, being humble is better received and is more helpful than being arrogant and a know-it-all.”

All good lessons, and all lessons that would serve him well when he began working for CPA Consulting Group, LLP in 2010.

“I was looking for a job because we lost our election, and I saw that CPA Consulting Group was hiring a CPA and it was back in public accounting,” Cubin remembered. “I decided that, after that campaign, I said ‘Okay, it’s time for me to move on and actually have my career be in accounting.’ So, I wanted to be in public accounting and work with a bunch of different people in different businesses.”

So, Cubin applied to CPA Consulting Group, LLP, and never looked back.

Cubin began working for CPA Consulting Group close to 13 years ago and, in that time, he has gone from a CPA with the firm to a partner with the firm. It wasn’t an overnight process by any means. It was the result of years of hard work, dedication, and client loyalty.

“It’s a long process in the accounting world,” Cubin said. “There’s a lot you have to learn. I started off doing tax returns and financial statements. And as I moved on in my career, they started asking me to take on some administrative tasks. I was in charge of the IT infrastructure and doing research and filing systems and stuff like that. I started taking more and more responsibility on administratively. And after a few more years, Dick thought it was appropriate for me to start building my own clientele, my own practice. So, they selected some clients and said, ‘Okay, now you’re in charge of these clients. You’re the last line of defense, so do a good job.’”

He did. Dick and Roger put an immense amount of trust in Bill, and it was trust that he earned.

“I started working with clients directly and taking ownership of their projects and trying to meet their needs,” he said. “It just slowly built from there. And then, in 2017, Dick asked me if I would be interested in being a partner. I’d been telling him for a number of years that, ‘Yes, I am interested in being a partner.’ And that’s kind of when the offer came down to join the firm as a partner in January of 2018.”

Not much has changed, Cubin said. The biggest change was, in fact, who his bosses were.

“Before, I had two or three bosses,” Cubin offered. “Dick and Barb were in charge of me, and Roger held me accountable for the work I was doing. I had three bosses, essentially. Now, I have many more bosses. And they’re all my clients.”

With that, comes a certain type of dedication. Cubin said that he is constantly working, answering phone calls and texts and Emails at all hours of the day and night. That’s okay, though. He prefers it that way. And he enjoys knowing that his clients can count on him.

“One of the biggest lessons that I’ve learned from Dick, Roger, and Barb is that if you’re there to take care of your clients when they need you, they will be there for you when you need them.”

That is, perhaps, the mindset of CPA Consulting Group, LLP as a whole. And it’s one of the reasons why they have distinguished themselves as the premiere CPA consulting firm in Wyoming.

“When you have a client that’s going through tough financial times – their business is down, the economy is down – you have to ride that downturn with them. You have to be there when times are good and when times are bad. And that doesn’t just mean in their business; in their lives, too. Being compassionate and being understanding and being patient, and being humble with your clients is how you do that. You want your relationships with your clients to be long-term, to last the rest of your career. And that means that they’ll be there for me when I need them to be there, as well.”

It’s kind of like a puzzle. Once you fit the final piece into that puzzle, you don’t really take it out again.

Otherwise, the whole picture is missing. That’s how it is with Bill Cubin, both with his clients and with CPA Consulting Group, LLP. He was the missing puzzle piece and once he showed up, it was a perfect fit.

“I’ve always liked putting together puzzles,” Cubin said. “Or playing games that exercise your mind. And that’s what a lot of accounting is; it’s putting the pieces of a puzzle together to tell a story- about a business or about, a family, or about an individual – over a period of time. That’s always what has drawn me to accounting. It’s a piece of what’s happening in people’s lives. And once you get the pieces of the puzzle together, it really feels like you’ve accomplished something. And you can see the accomplishment that you’ve achieved.”