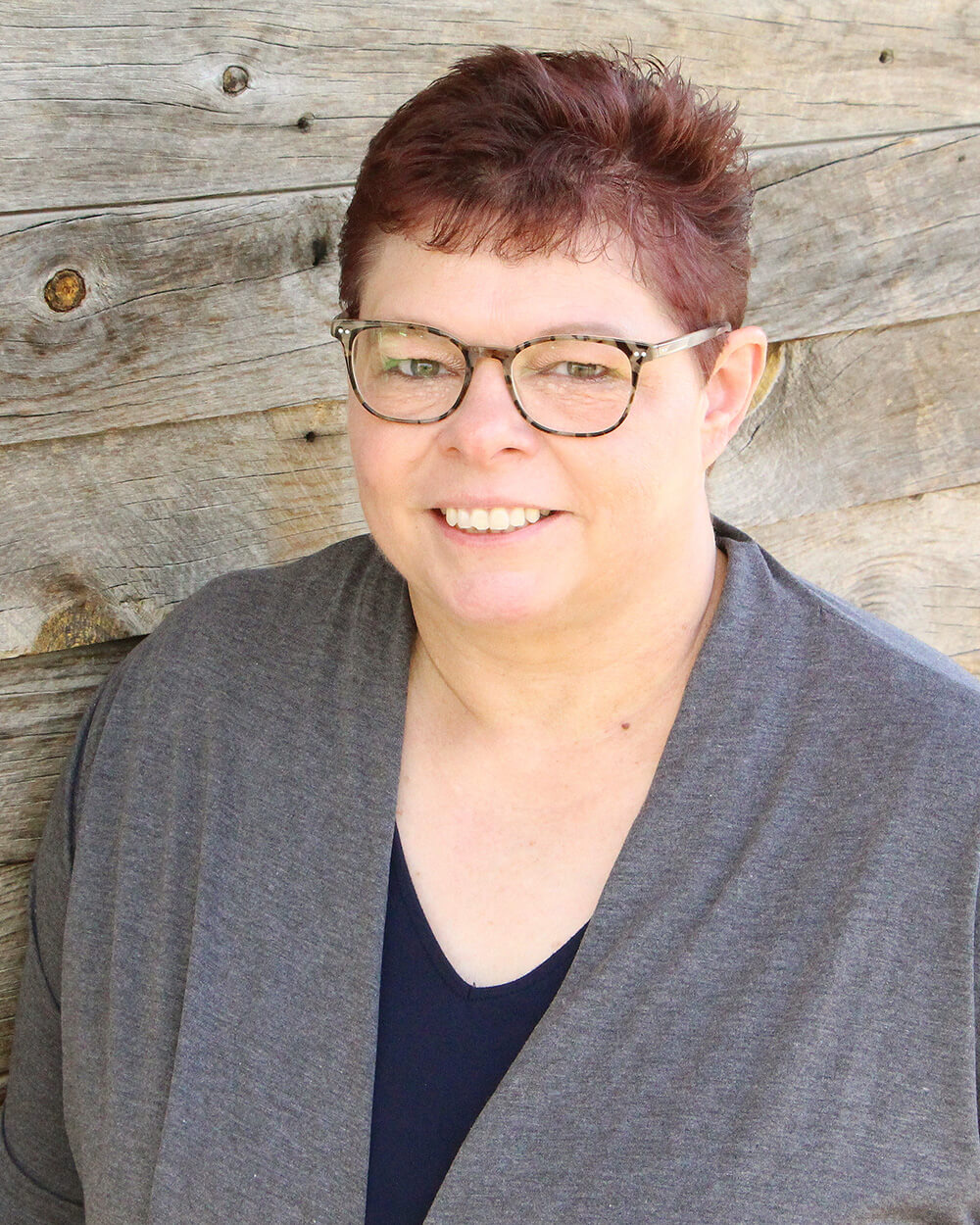 Hobbies: Going On Walks, Photography, Spending Time With Family, and the Minnesota Vikings.

At least, she didn’t until she began working at CPA Consulting Group, LLP. As the Bookkeeper and Payroll Specialist, Renee interacts constantly with her fellow employees and with the general public. Interacting with people is something she’d grown used to, as before CPA Consulting Group, she worked in retail for much of her life.

“I worked for Kmart for 26 years,” Renee said. “I started out at the bottom and worked my way up to office manager. We know what happened with Kmart, and I knew that the writing would eventually be on the wall for my position, given the way they ‘reorganized’ every year. So, I started taking classes at Casper College. I took accounting classes and spreadsheet classes and different things like that, so that I’d be more marketable.”

After a friend that worked for CPA Consulting Group, LLP told Renee that they were looking for a receptionist, she applied for the job. She had an interview with Dick Bell and was hired the very same day.

“He was like, ‘You know what, I’m gonna go ahead and hire you,’” Renee remembered. “And I’m like, ‘You are?’ I don’t know if you’ve ever worked retail, but they don’t make you feel good about yourself. So, the fact that somebody wanted to actually hire me…it took me a while to not be suspicious of everybody’s motives. Like, why are they being so nice to me? But it’s the best thing I ever did.”

It might be one of the best things that CPA Consulting Group, LLP did as well, because Renee has proven herself to be an absolutely essential part of the team.

Renee began working for the company in June of 2006 as a receptionist. She answered phones, processed tax returns, scheduled appointments and more.

“Everything is done on lists and deadlines,” she stated. “So, it was making sure that tax returns got filed on time by keeping a list, and just keeping the flow of everything; the mail that came in, the mail that went out, etc. And making sure everybody got all the information that they needed.”

Renee was a vital part of the process each and every day. More than that, she was reliable. The CPAs knew that they could rely on her to do her job, and do it well.

After 11 years of more or less running the place, Renee was promoted.

“In 2017, they needed a bookkeeper,” she said. “I had been doing some of that already, so they knew I had the ability. Now, I do payrolls for clients and bookkeeping for clients, including quarterly reporting and making sure that the tax preparers have the information they need so they can do returns by having the bookkeeping done. The biggest thing is just working with my clients to make sure they’re happy.”

For the last 5 years, Renee has been serving clients. In those years, she has learned a tremendous amount, and has taught her fellow employees a thing or two as well. They all work well together, and there’s a reason for that.

“This entire staff; we’re all a big family,” Renee offered. “I had some medical issues at the end of 2017, and missed a good deal of 2018. And everybody cared. Everybody was concerned. They supported me and kept in touch with me as best they could. I even had visitors in Denver. We’re just a family.”

It’s that family-like atmosphere, among the staff and even with the clients, that distinguishes CPA Consulting Group, LLP from its competitors.